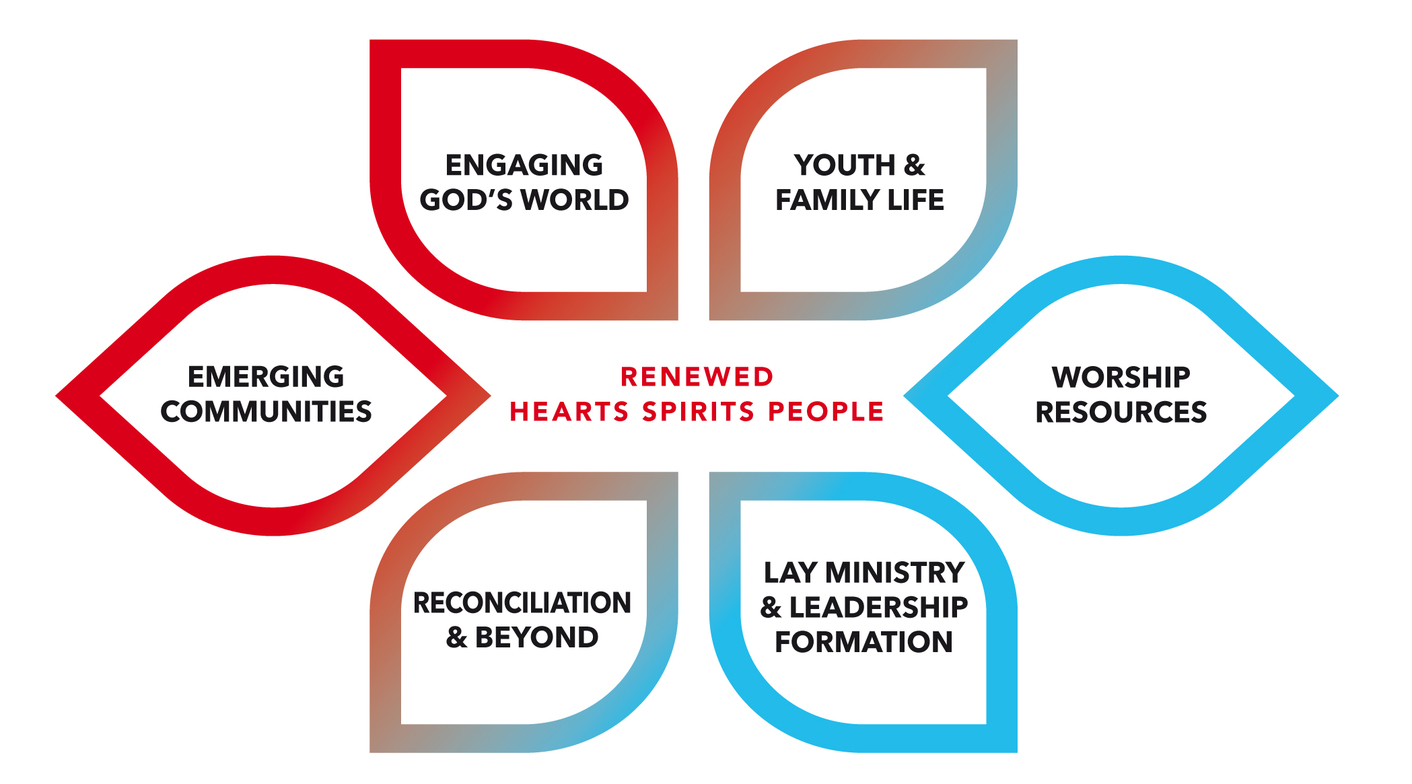 On Monday, February 26, the Diocesan Vision Fund jury met to review six new submissions, containing a total of $70,000.00 in requests for funding. Five of the proposals received favourable responses, in whole or in part, representing $47,500.00 in spending which the jury recommended for approval by Diocesan Finance Committee and Diocesan Council at their March meetings.

The projects include both new initiatives and the continuation of work already begun. They encompass First Nations and youth oriented undertakings, as well as liturgical innovation and concern for God’s creation. The geographic spread includes greater Victoria, the mid-island and the west coast. Final approved decisions will be announced as soon as possible.

The purpose of the Vision Fund is to faithfully seed local, regional and diocesan-wide initiatives that give tangible expression to the directions of the diocesan vision, and thus strengthen us for God’s service here on these islands and inlets. The fund is intended to operate for three years (2016 through 2018), as a bridging mechanism pending a major diocesan fundraising campaign.

The Vision Fund is receiving and considering submissions on a continuous basis throughout 2018. A total of at least $125,000, and perhaps as much as $175,000 or more, is available to be disbursed. This is the continuation of a program that began in 2016, and has seen to date some 48 projects approved for over $300,000 in funding.

The jury particularly encourages parishes and other groups across the diocese which have not yet made submissions to the Vision Fund to consider doing so, before the program ends at the close of this calendar year.

Click here for information on how to apply.  If you need help or advice on making an expression of interest, call the synod office and ask to be put in touch with a member of the Vision Fund jury.