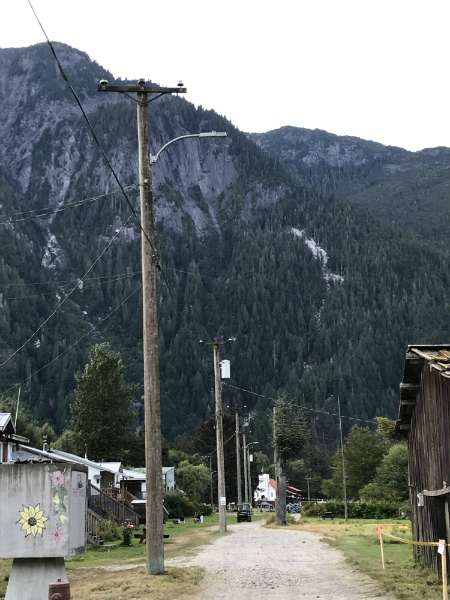 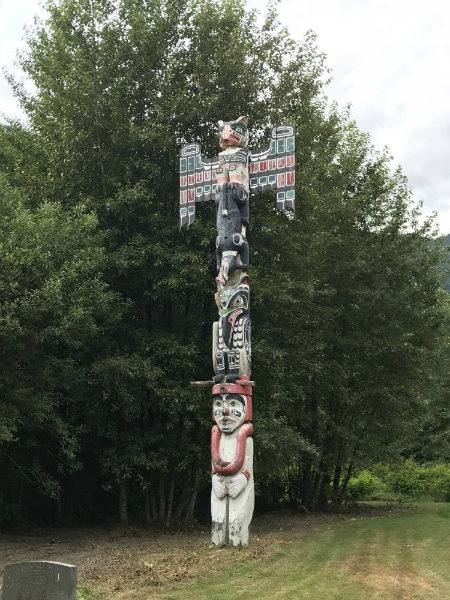 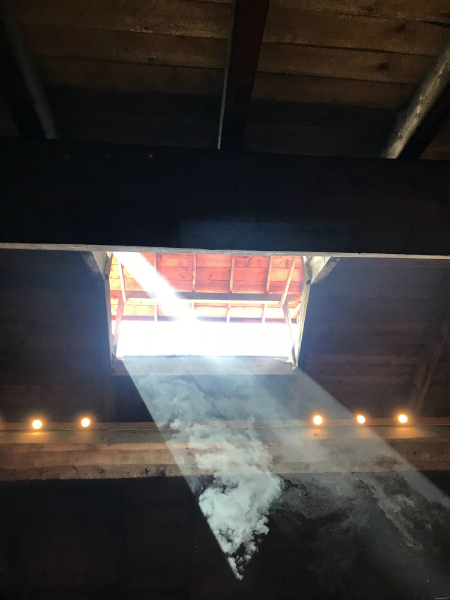 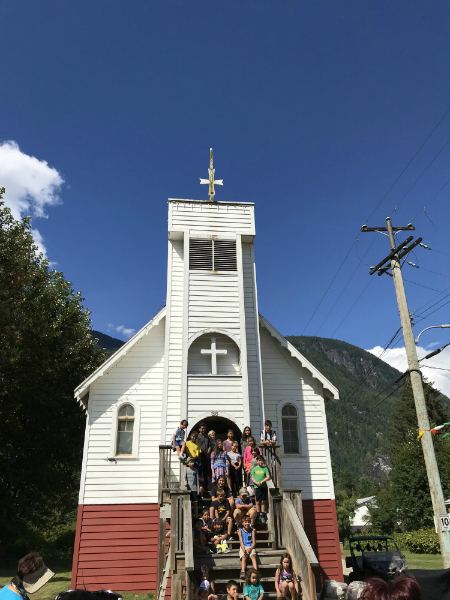 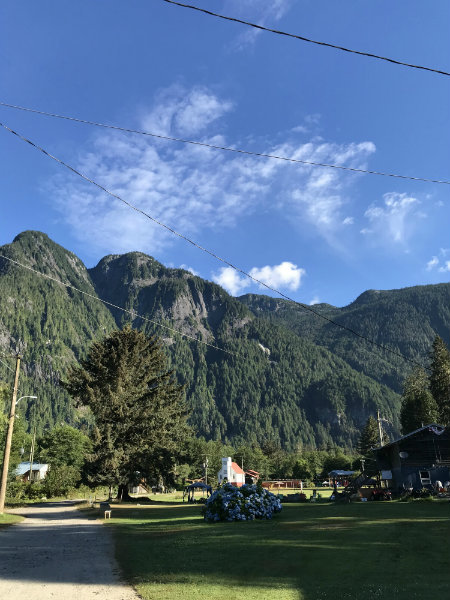 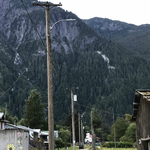 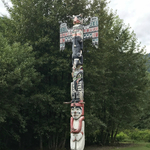 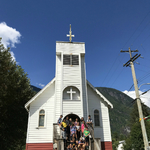 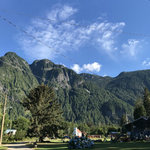 “Kingcome is where healing starts” she says with a solemn grin. “No one comes to Kingcome by accident, everyone comes for a reason – and no one leaves unchanged.”

We all need to heal. There was a blanket of sadness in the midst of the joy for Kingcome’s Heritage Weekend celebration. It was 80 years ago that the iconic church and totem were raised, and their beloved soccer field was expanded to full size. 80 years since the Indian agent gave them permission to host a weekend for their friends/rival nations to compete through sport. The small fact that they had to wait for two years from the initial idea of hosting an event to get permission was a reminder that while there is present celebration and joy, there is always signs and reminders of oppression.

As Canadians, we are living in a time where it is nearly impossible to ignore the injustice that was involved in “settling” and “colonizing” the land that would become Canada. In this age after the Truth and Reconciliation Commission, Canadians know some of truths of residential schools, and the genocidal tactics that were employed to assimilate and “enfranchise” the people of the land across the country. As members of the Anglican church, formerly the church of England in Canada, our past is directly linked with some of the most horrific details of this story. I “knew” this, but it is a different kind of knowing when you are representing the church in a community that has suffered these injustices that have caused lasting wounds.

We have a long way to go. The healing that needs to take place in the communities and families that were intentionally pulled apart is perhaps the more obvious hurt, but we also bear wounds on the other side. This damage is maybe more akin to a slow repetitive strain injury from a poor posture over many years. While we in the diocese did not directly operate the residential school in Alert Bay, we were complicit in and supportive of its operation. The moral failing was not one of commission but of omission; a leaving undone what should have been done, a not asking a question that should have been asked, a polite assumption that those making decisions were acting in good faith and with good intentions and doing what was “best”.

As a colonial tool of the British empire, the Anglican church in Canada falsely conflated the building of a nation with the coming of the kingdom of God. The addiction to power, privilege, and wealth warped our vision to be unable to see God in “the other” – the Samaritan, the eunuch, the criminal on the cross. We were quick to condemn and slow to show grace. This hubristic pride in our own vision of a faithful life, and in our certainty that others must be like us, has caused a great wound in our own hearts. By our own sin, our lack of imagination, and our inability to see God’s presence, families were split, villages were robbed of their children, children robbed of their traditions, and many lost their ability to feel, to love, and to cry.

It is easy to think that the healing needs to take place there, and it does, but if we are to avoid similar things happening again, then we need to heal ourselves. The same policies, procedures, habits and ways of knowing that make life harder for Indigenous people in this country (who have tragically high rates of poverty, incarceration, homelessness etc. across Canada) make life easy for me. Am I willing to give up some of what I have to make things right? Am I willing to heal from my addiction to privilege, and from the assumption that I know, that I understand the world, and that my success is based on my effort and work ethic. Probably less than I think I am willing. How committed am I to ignoring the plank in my own eye?

My fear is that we are still pursuing the same ideals, desires, aims as when we committed the sins of residential schools: Privilege, ease of existence, wealth, influence, alliance with the powers and principalities of this world.

The people of Kingcome are doing their work of healing and rebuilding what was taken. While visiting, I had the opportunity to witness a ceremony held for survivors of residential school. 43 years after St. Michael's Indian Residential School in Alert Bay was closed, the community of Kingcome welcomed home their elders who were taken as children. Their grandchildren spoke on behalf of the parents and grandparents of those children that were taken. It was a moving display of love and sorrow.

Perhaps they are further on their journey of healing than we are. Have we acknowledged the wounds we bear from this heritage? Have we changed our ways of relating, and habits of existence that our ancestors displayed in allowing a genocide to take place within the institutional structures that were created?

Healing starts in Kingcome. No one goes by accident and no one leaves unchanged. I am deeply grateful for the opportunity and graciousness of the people of Musgamagw Dzawada'enuxw First Nation for allowing me to visit their community. I have a long healing journey to take, but I am thankful that it has begun.