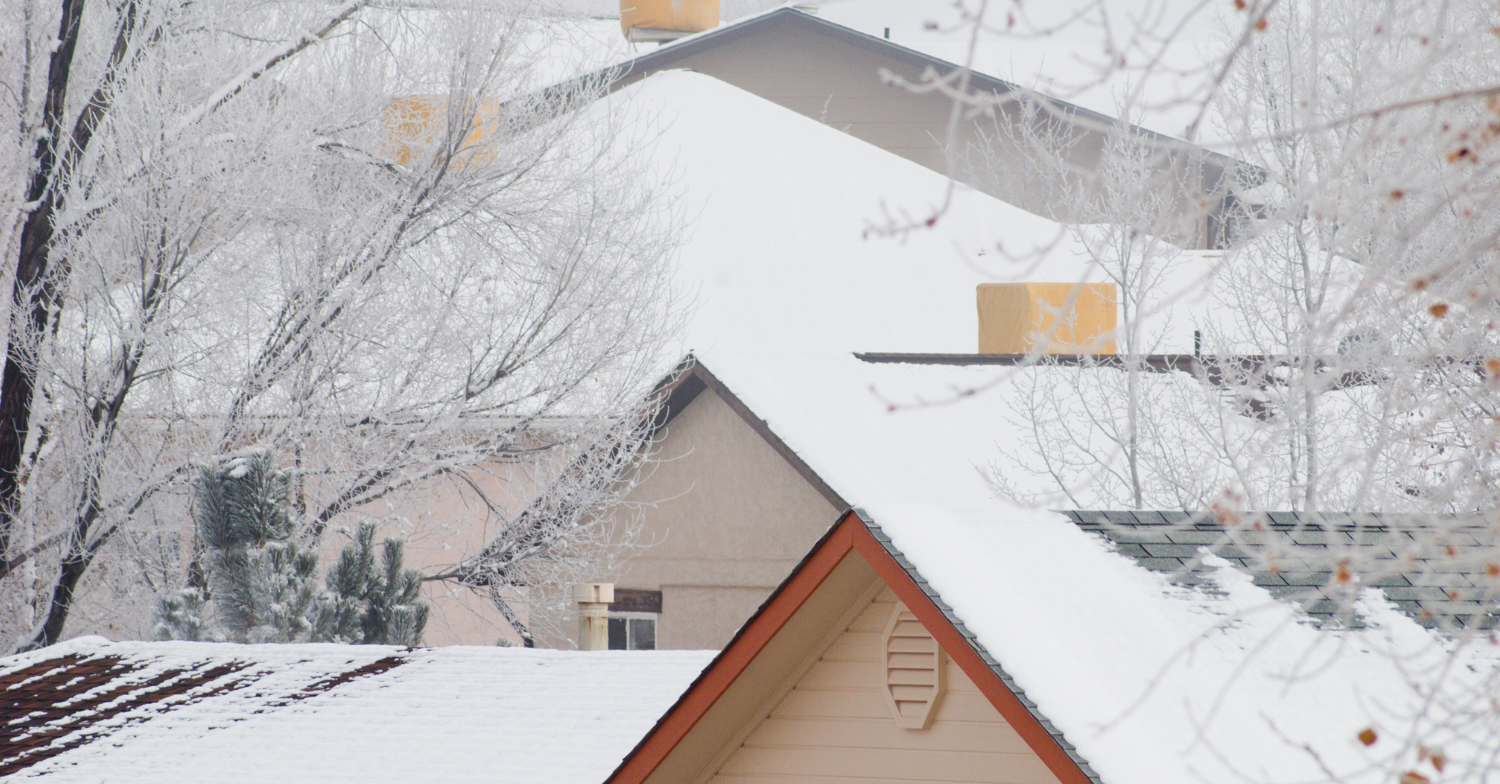 The archbishops of Canterbury and York have recently released a landmark new report, 'Coming Home', which sets out a bold new vision for housing and community.

Published after two years of research, the 10-strong commission warns that the housing crisis has left an estimated eight million people living in overcrowded, unaffordable and sub-standard accommodation with increasing numbers of families unable to put down roots in their communities.

Although the report was written for a British context, there is much for the Canadian church to glean from its findings. Read the full 'Coming Home' report here  and for a local opinion on the report, read the Rev Nancy Ford's article in the April 2021 issue of the Diocesan Post titled, "Finding Home" (p. 3).